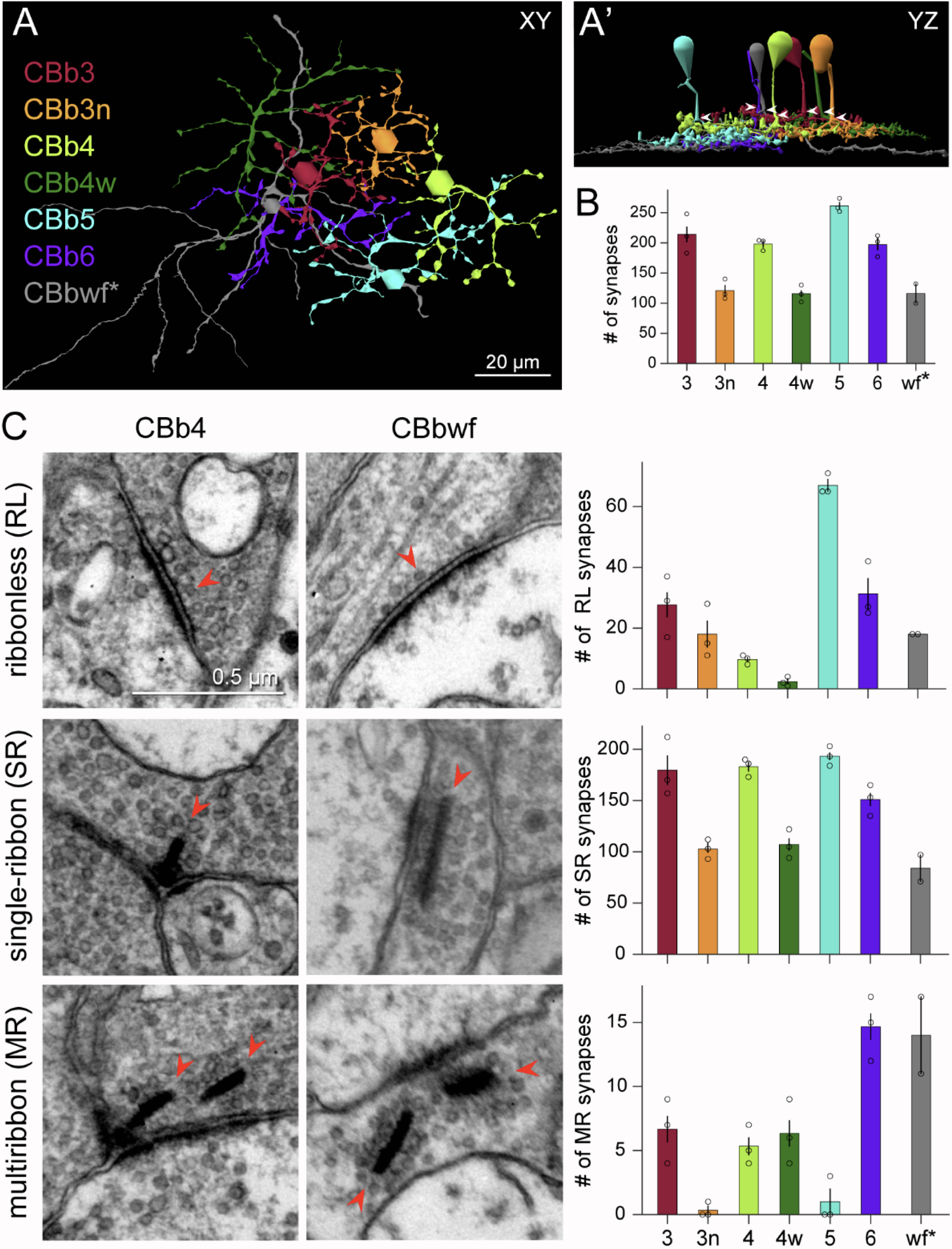 Abstract:
Neurons make converging and diverging synaptic connections with distinct partner types. Whether synapses involving separate partners demonstrate similar or distinct structural motifs is not yet well understood. We thus used serial electron microscopy in mouse retina to map output synapses of cone bipolar cells (CBCs) and compare their structural arrangements across bipolar types and postsynaptic partners. Three presynaptic configurations emerge—single-ribbon, ribbonless, and multiribbon synapses. Each CBC type exploits these arrangements in a unique combination, a feature also found among rabbit ON CBCs. Though most synapses are dyads, monads and triads are also seen. Altogether, mouse CBCs exhibit at least six motifs, and each CBC type uses these in a stereotypic pattern. Moreover, synapses between CBCs and particular partner types appear biased toward certain motifs. Our observations reveal synaptic strategies that diversify the output within and across CBC types, potentially shaping the distinct functions of retinal microcircuits. 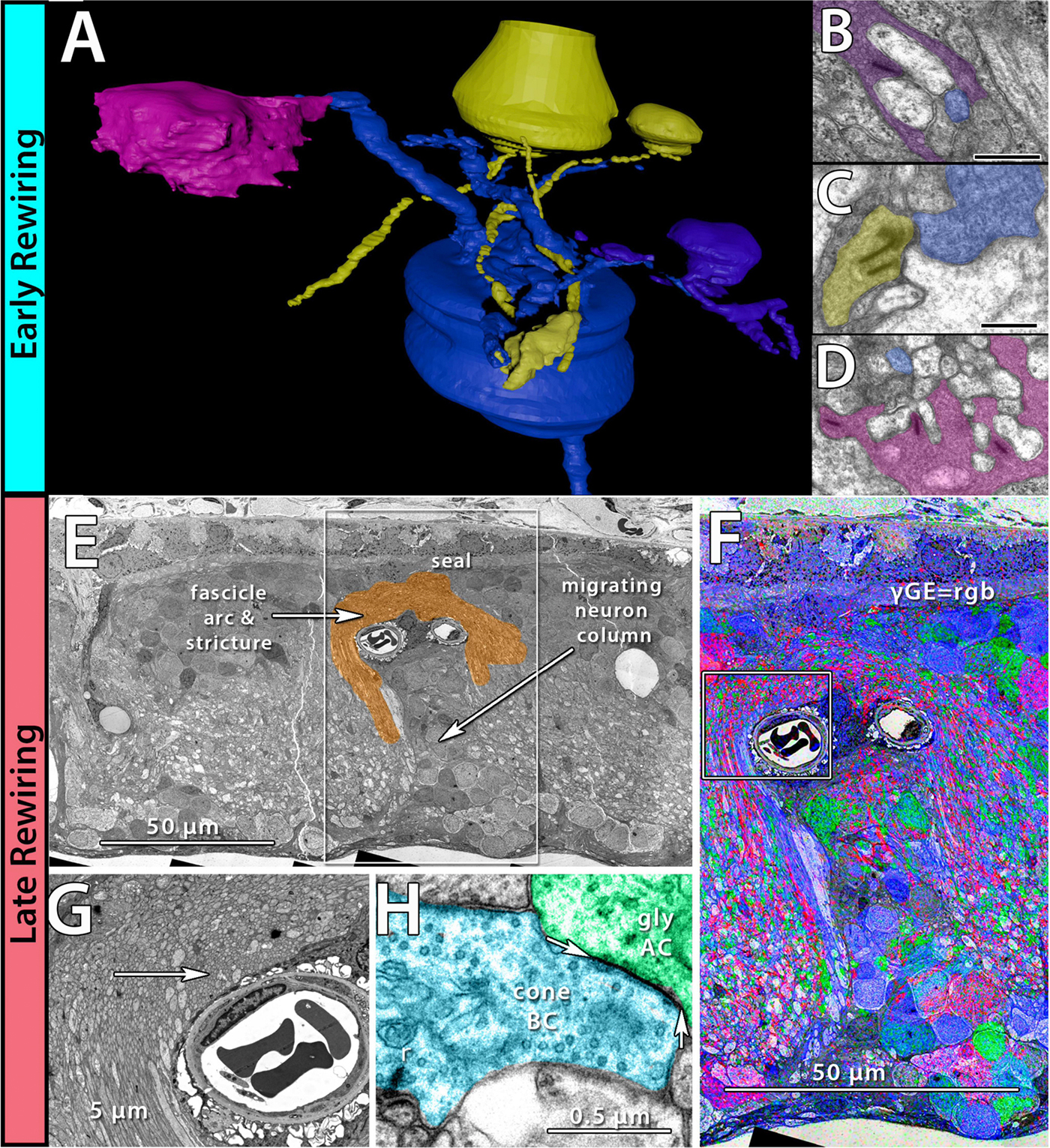 We have a new paper out of the lab, a perspectives paper on Retinal Remodeling: Implications for Therapeutics. (pdf here). 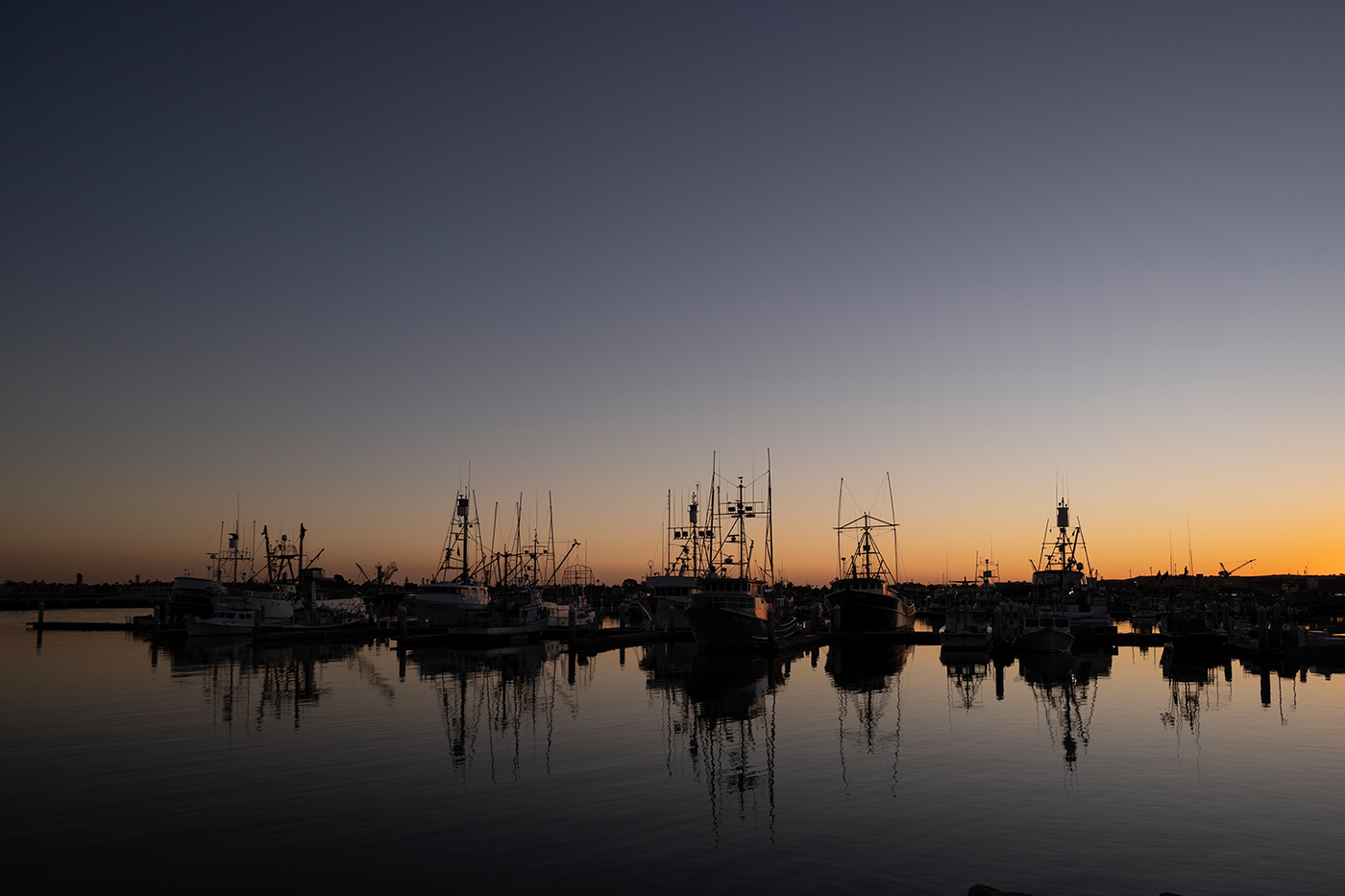 Photos of the meeting can be seen here. 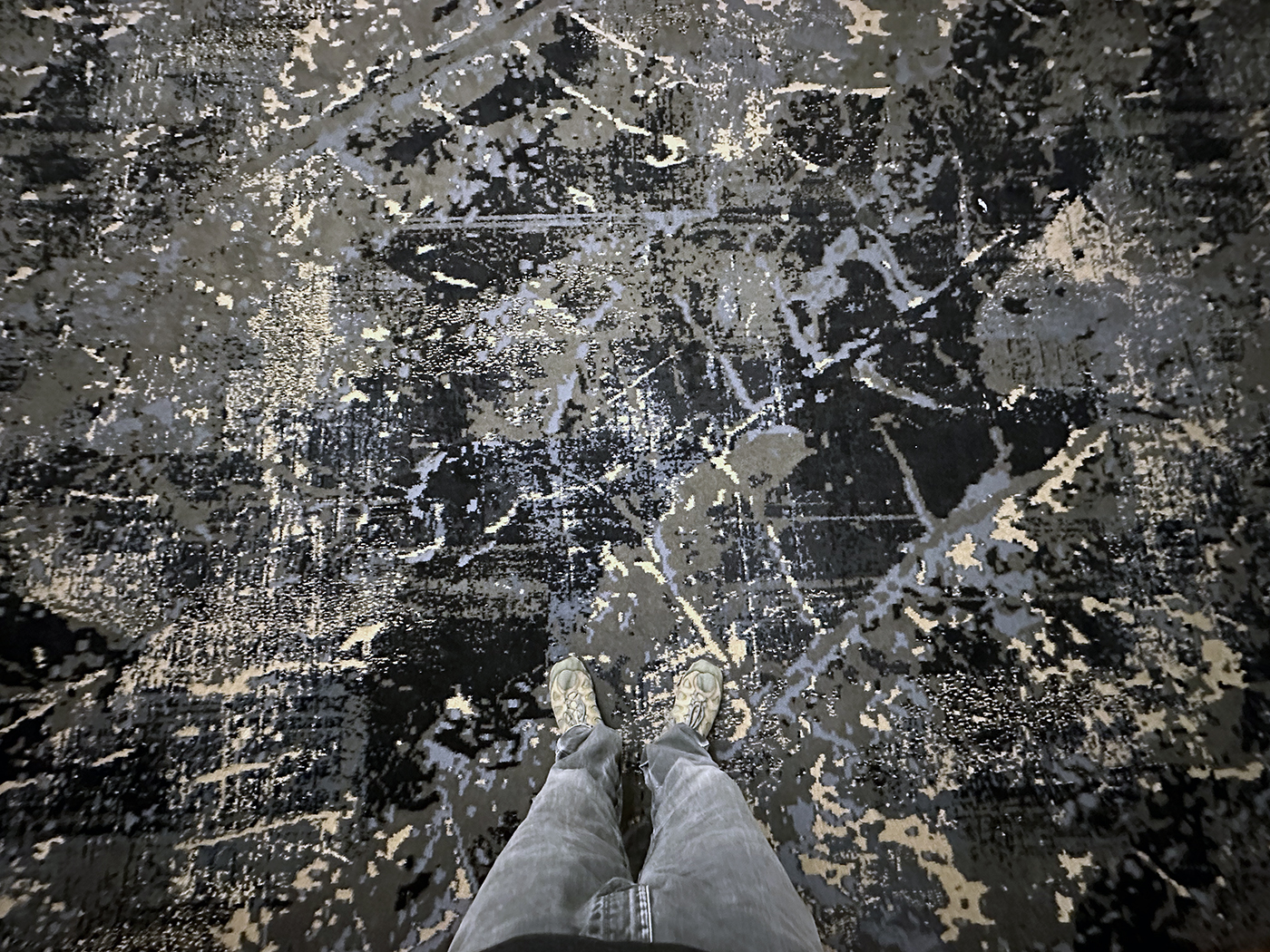 Lab Members Bryan Jones, Rebecca Pfeiffer and graduate students Megan Croom and Qwynn Landfield, and undergraduate Taylor Otterness attended this year’s annual Snowbird Neuroscience Symposium after two years of the pandemic.  It was good to see people in person again, presenting their science and having an opportunity for the trainees to engage in the practice of presenting their work. Qwynn Landfield was one of the student organizers this year and asked me to provide some photographs for the program that you can see here. 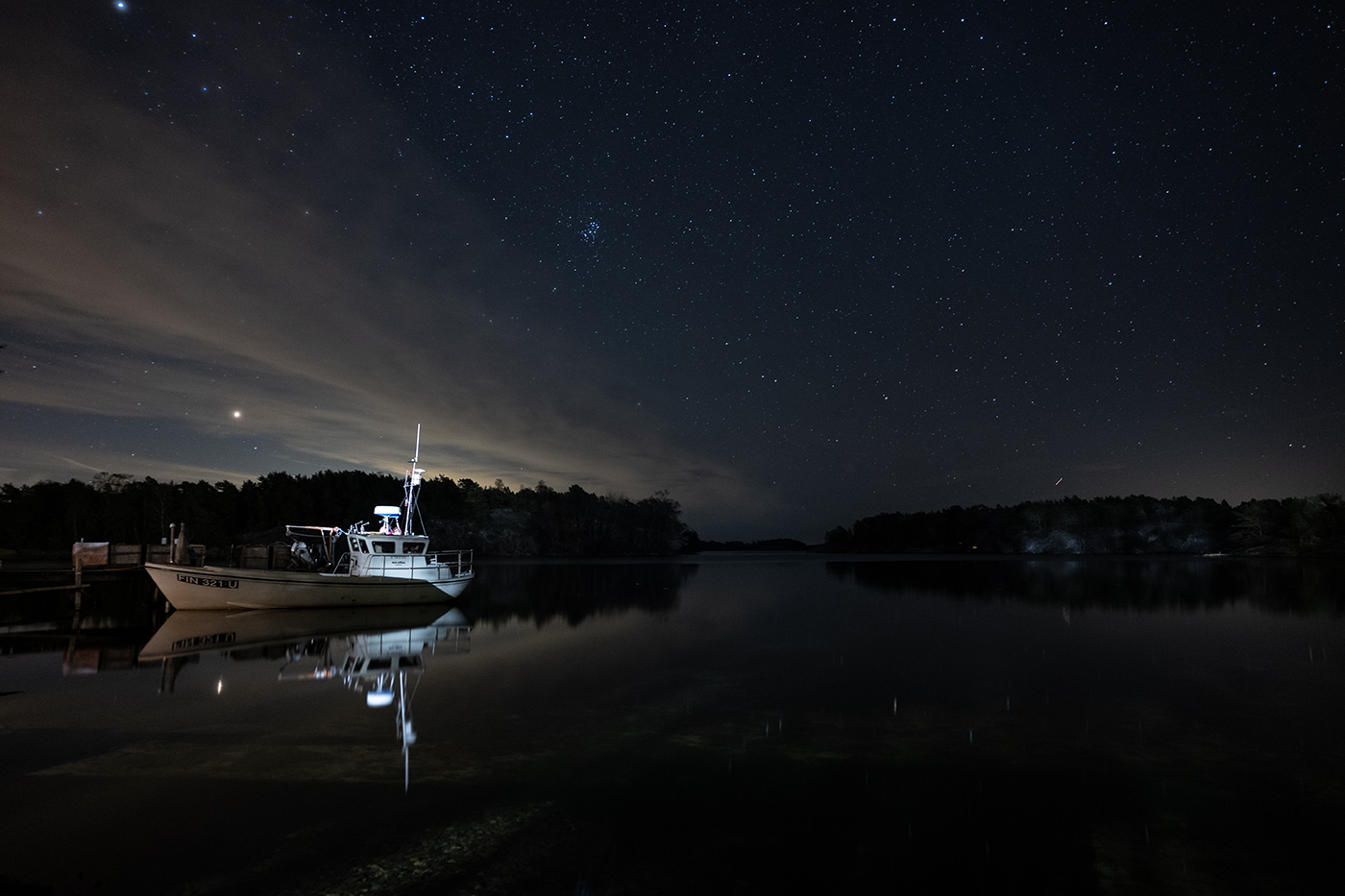 Lab PI Bryan Jones presented work on modeling of connectomics at the Visionarium XX meeting in Tvärminne, Finland.  Photographs of the meeting can be seen here. 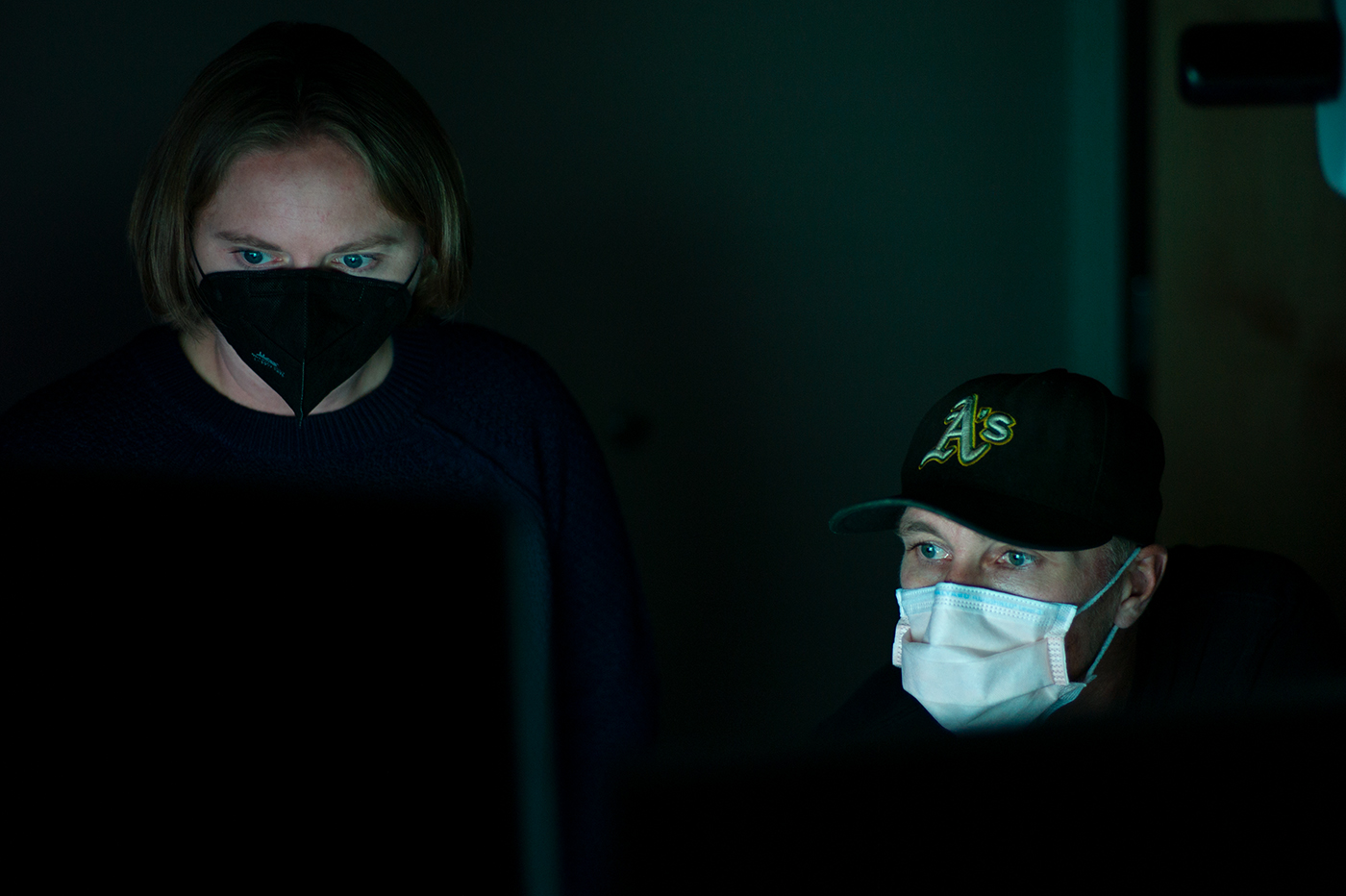 We finished sectioning and capturing a massive new retinal connectome that we are going to be so excited to announce at some point in the not too distant future.  Effective immediately, we are also starting on a brand new pathoconnectome that we will be powering through over the next little while. Thanks to the team of people who make this happen, shown in this post are Jia-Hui Yang, Matt Berardy, and Rebecca Pfeiffer. More photos here. 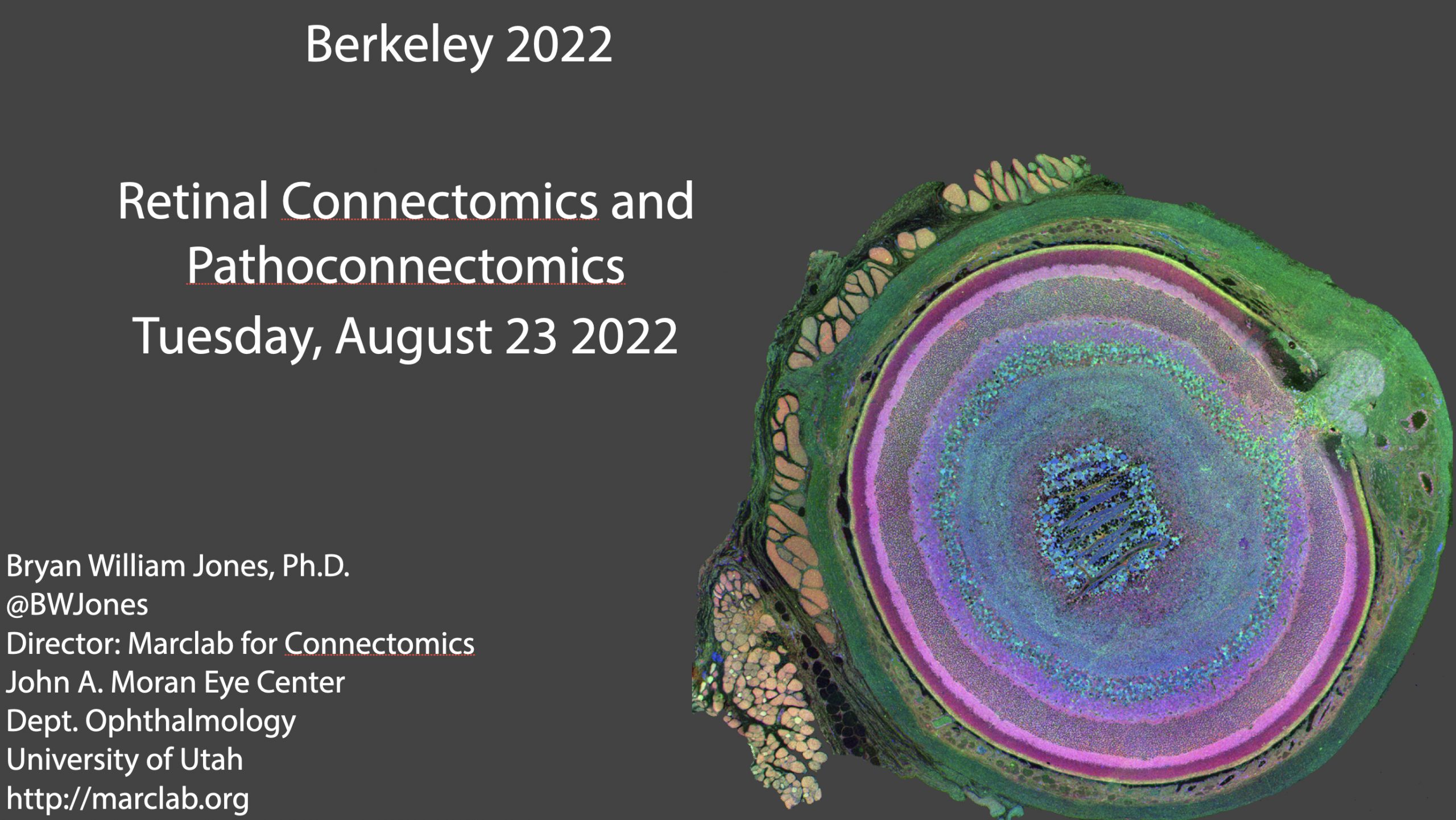 Lab PI Bryan Jones delivered a talk at Berkeley, University of California yesterday, talking about what retinal connectomics is and how we can learn from disease with the study of pathoconnectomics. 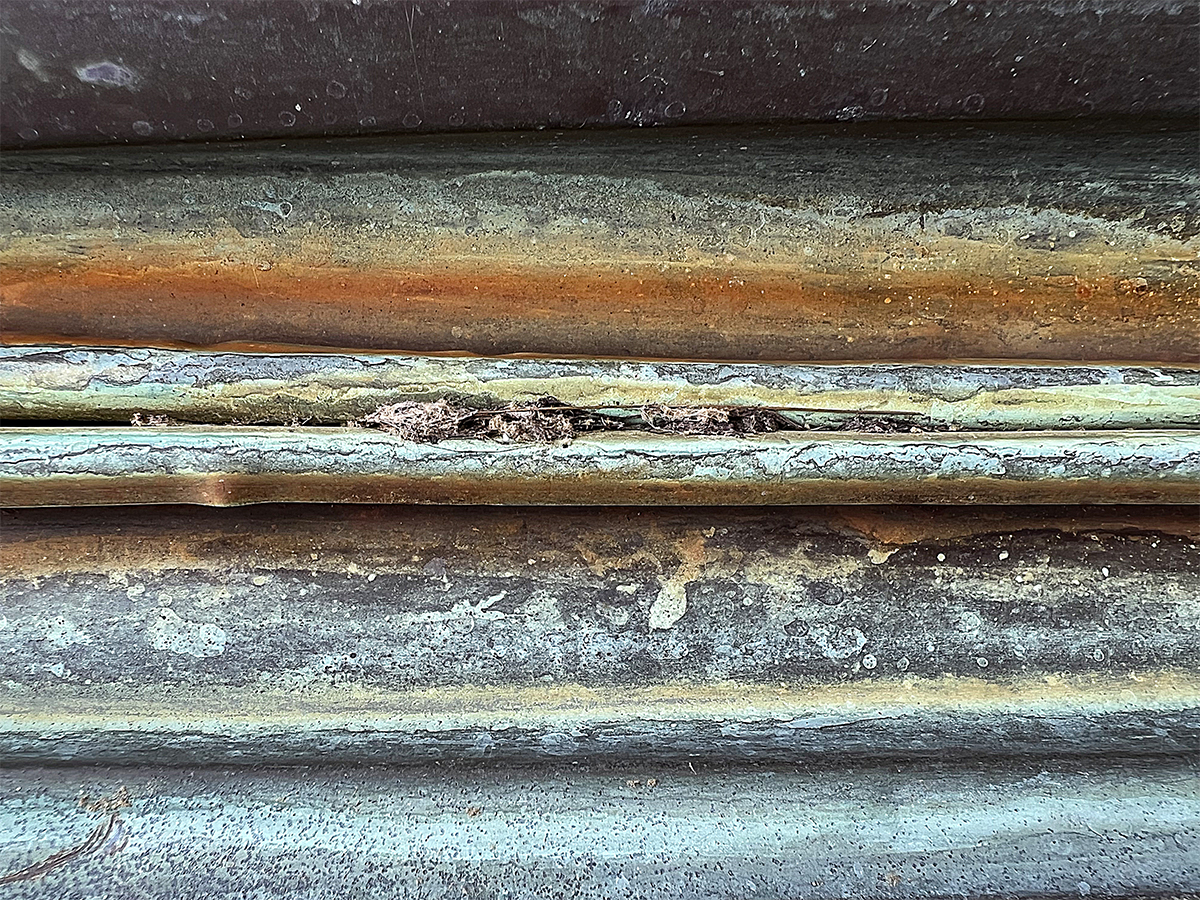 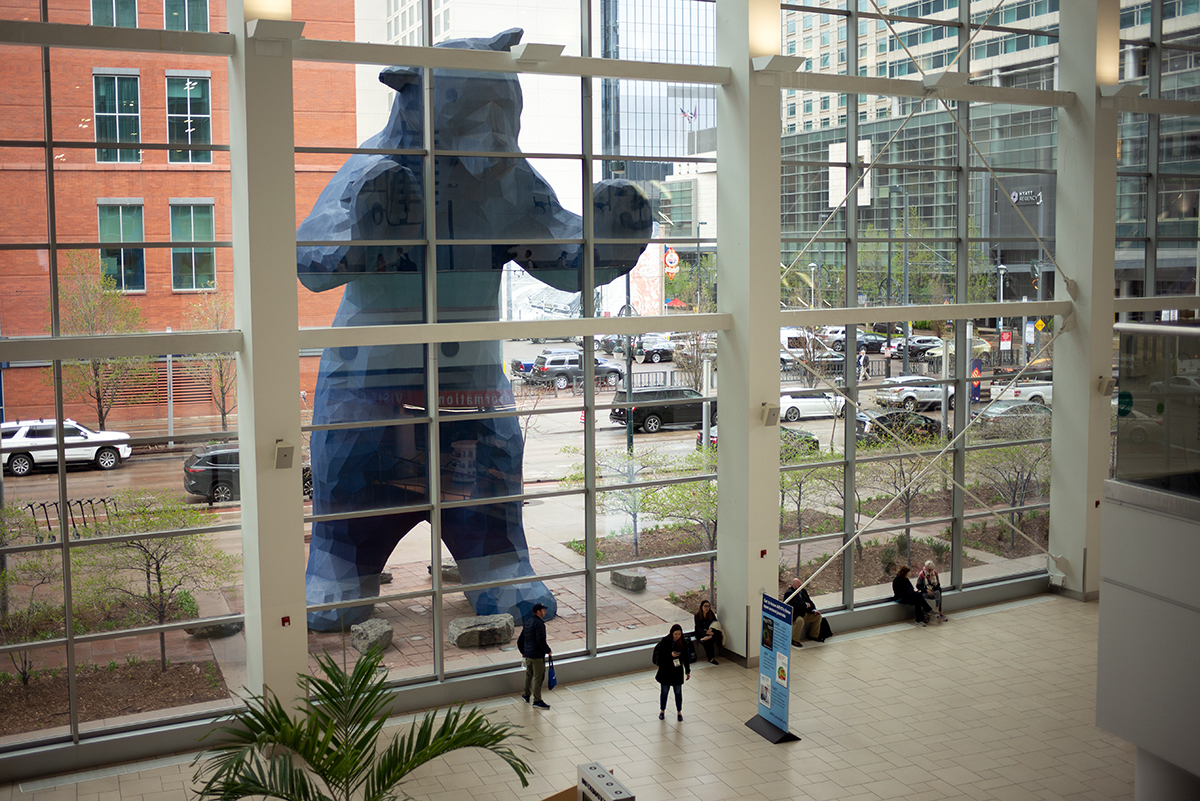 Lab PI Bryan Jones represented the laboratory at ARVO, 2022 this year. More images from the meeting are here. 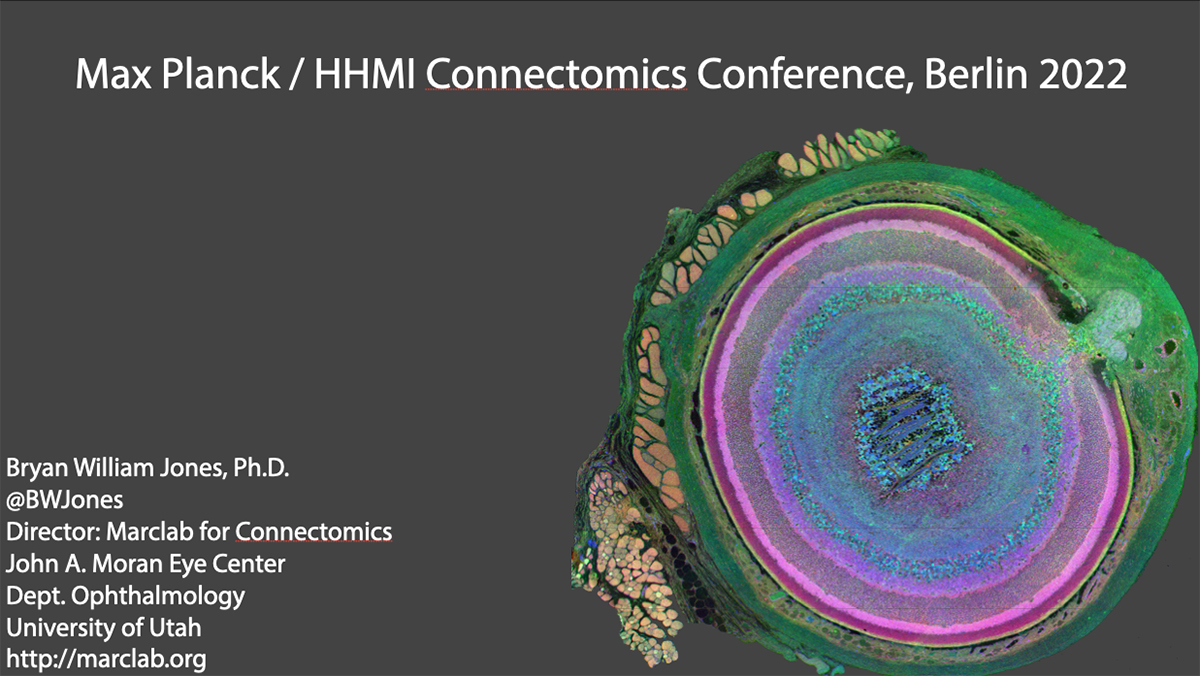 Abstract: Connectomics has demonstrated that synaptic networks and their topologies are precise and directly correlate with physiology and behavior. Both chemical and electrical synapses (gap junctions) are arrayed in precise network motifs that define networks and mediate sensory percepts and influence behaviors.