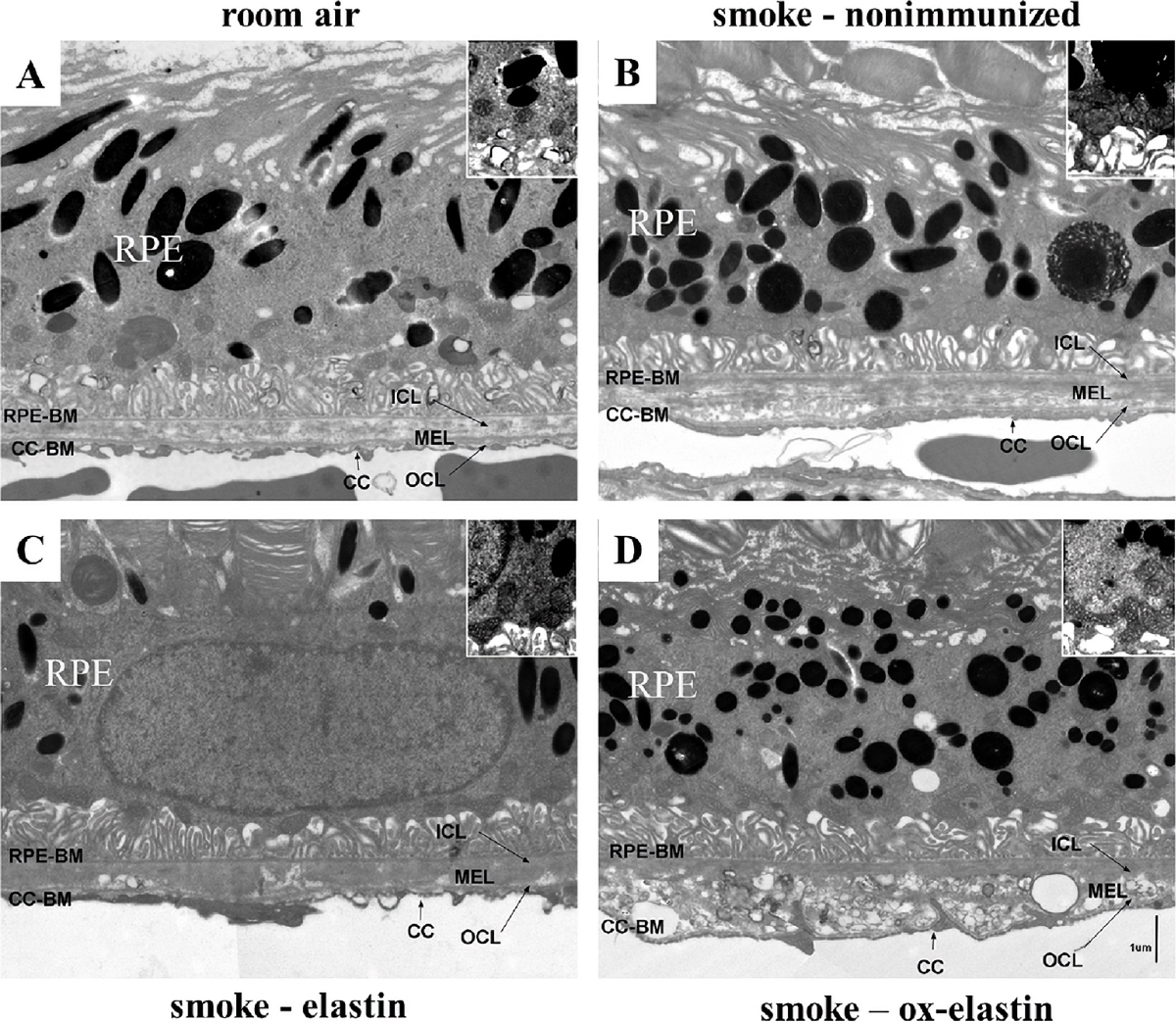 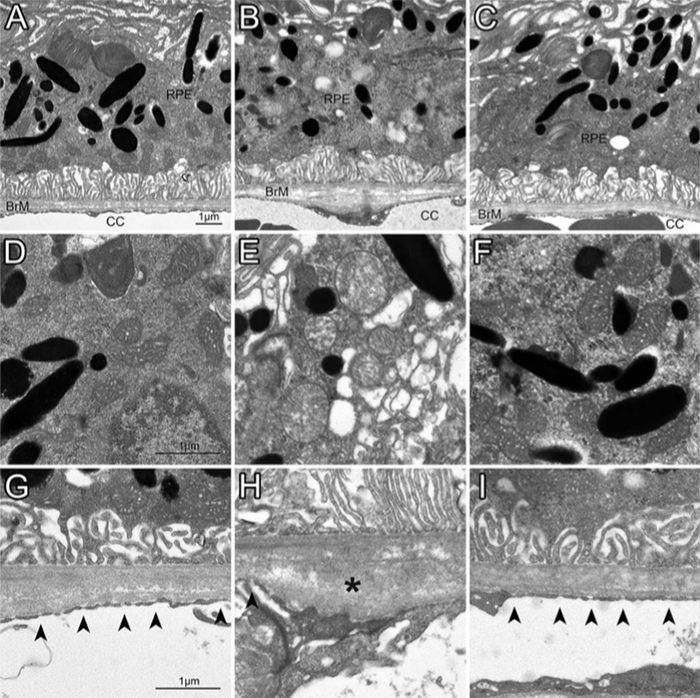 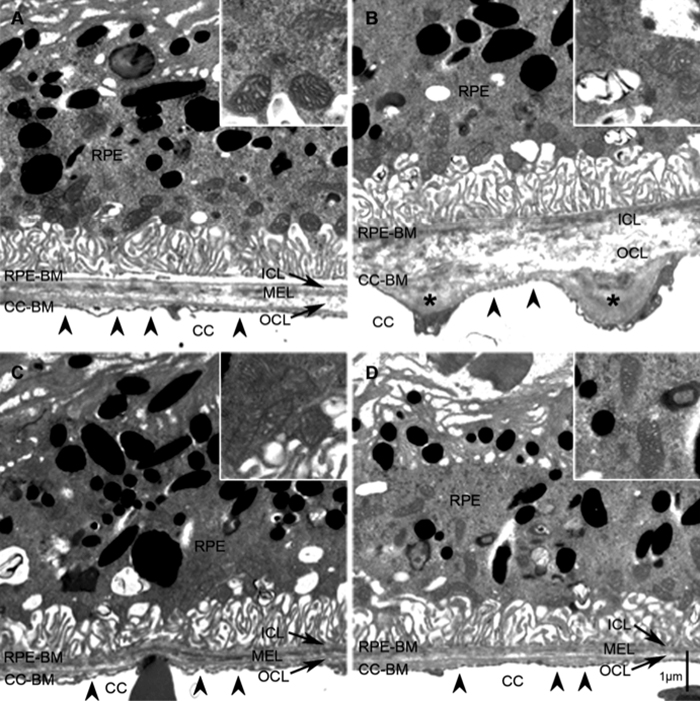 The short story is: Don’t smoke.  But then you knew that.  Where this paper contributes is that it provides clear findings that show ocular pathologies generated by cigarette smoke are dependent upon activation of the immune system, in particular complement and the alternative pathway which are critical findings in the treatment of AMD. 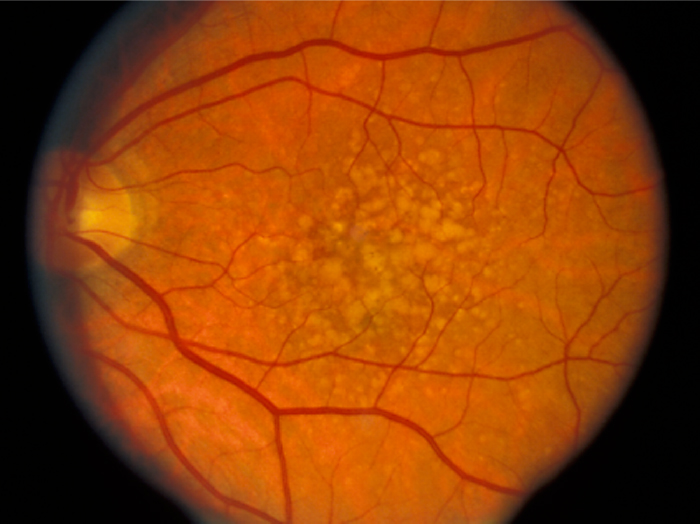 Purpose:  Smoking is the single largest risk factor for age-related macular degeneration, aside from age. Several of the main genetic risk factors for AMD are polymorphisms occurring in complement genes involved in the alternative, classical and common terminal pathways. To better understand the metabolic impact of smoking on the retina, we used computational molecular phenotyping (CMP) and examined the effects of cigarette smoke on wild type (wt) retinas and mice in which either the alternative pathway (complement factor B, CfB) or the common terminal pathway (complement component 3, C3) was removed.

Conclusions:  Arginine, glutamine and glutathione, amino acids known to be involved in cellular stress responses, were increased in retinal neurons and glial cells upon smoke exposure. Eliminating essential components of the complement system, a cascade required for the maintenance of the immune privilege of the eye, appears to exacerbate responses to cigarette smoke in oxidative damage response related pathways. Understanding complement-dependent alterations in the eye will aid in our understanding of AMD pathology and may open new avenues for novel treatment strategies.